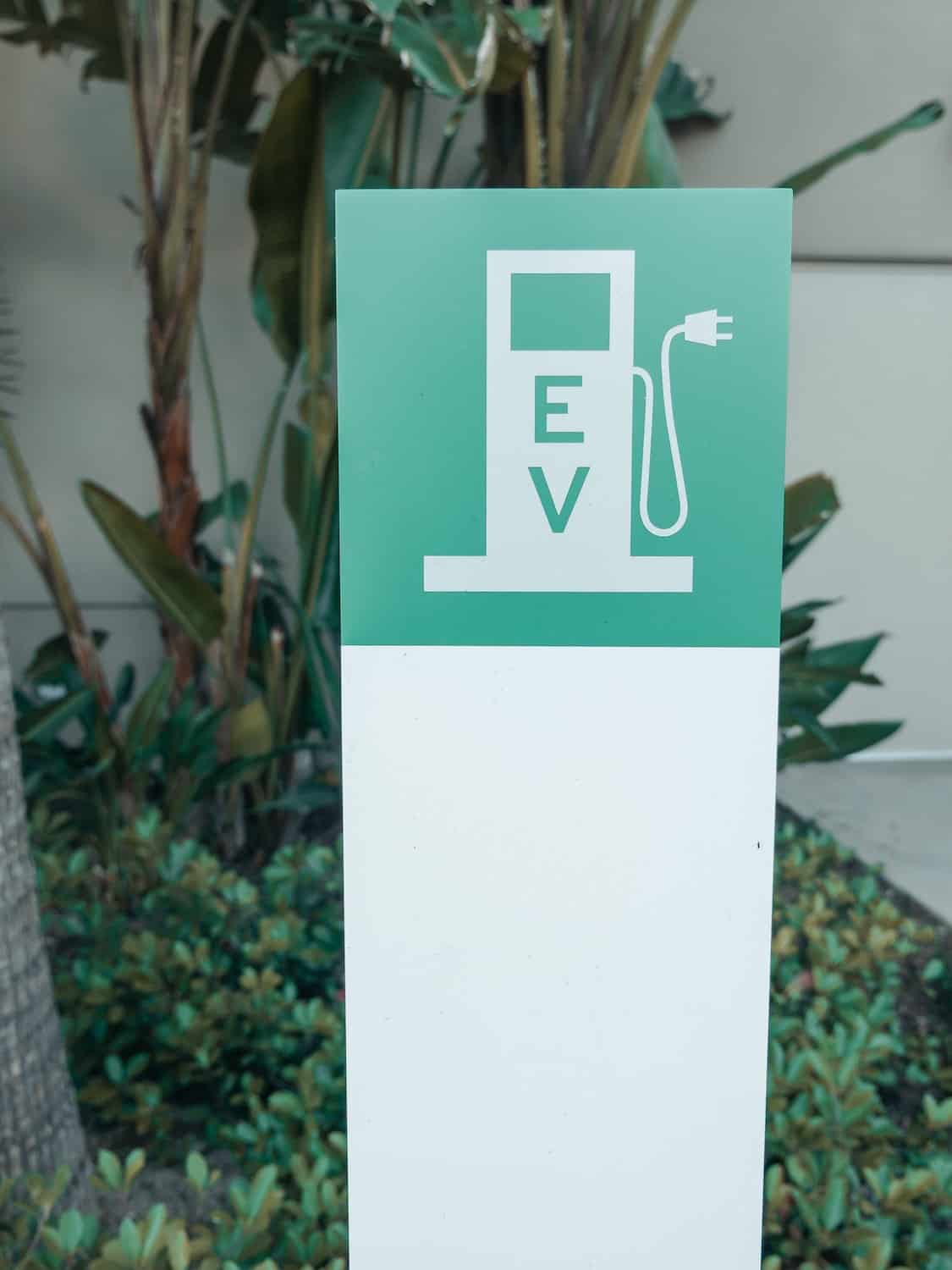 Lithium-ion battery technology is paving the way for vehicle electrification, a trend that most analysts predict will accelerate in the next decade. According to Fortune Business Insights, the global lithium-ion battery market is expected to grow from $44 billion in 2021 to $193 billion by 2028.

The majority of rechargeable technology utilized today owes its longevity to lithium-ion (Li-ion) battery technology including laptops and cellphones, yet significant investments are being made in hybrid and electric vehicles. With the increased adoption of battery-powered vehicles across the industry coupled with declining prices of Li-ion technologies, the growing demand for BATTERY TEST CHAMBERS is sure to catalyze additional research, testing, and manufacturing of these Li-ion components.

While Li-ion batteries are considered relatively safe among consumers, their thermal stability can be compromised under certain conditions. A process known as thermal runaway can occur when a cell within a Li-ion battery reaches an elevated temperature due to mechanical, thermal, short-circuiting, or electrochemical failure resulting in an exponential thermal cascade and ultimate loss of stability.

The resulting thermal and electrochemical energies are subsequently released into surrounding areas producing potentially catastrophic loss through fire and toxic gas release. Abuse testing of Li-ion batteries and their components is used to simulate a thermal or mechanical failure, which often results in the exothermic decomposition known as thermal runaway.

What Methods Are Used for Testing?

The primary objective of Li-ion battery testing is to ensure proper function and safety in any environment by creating similar environmental conditions in which these batteries will operate. Any number of a series of tests are performed according to industry standards from UL, SAE, IEC, and others with specific objectives including thermal abuse, heat resistance, temperature cycling, and short-circuiting under heat.

Below are some of the common test standards for primary (non-rechargeable) and secondary (rechargeable) Li-ion battery cells or modules with corresponding testing chambers used to accomplish the requirements.

A reach-in temperature chamber can be used for the electrical and environmental test portions of UL 1642 including short circuit testing at 60°C, heat testing of 5°C per minute to 150°C, and temperature cycling from 70°C to 20°C to -40°C in 30-minute transitions.

The UL Standard for Safety for Household and Commercial Batteries pertains to battery level tests whereas all component cell level testing is covered under UL 1642. A series of electrical, mechanical, battery enclosure, fire exposure, and environmental tests are designed to validate primary and secondary batteries. Depending on the size and quantity of batteries, a reach-in or walk-in temperature chamber can accomplish the mold stress relief test at 70°C, heating test of 5°C per minute to 150°C, and temperature cycling from 70°C to 20°C to -40°C in 30-minute transitions.

The UL Standard for Batteries for Use in Electric Vehicles was developed as a pass/fail standard to qualify Li-ion batteries in electric and hybrid electric vehicles. This standard consists of a variety of mechanical and electrical tests with one environmental test involving temperature cycling. A thermal shock chamber can be used to subject a fully charged electrical storage assembly to temperature extremes from 85°C to -40°C.

The Safety Requirements for Portable Sealed Secondary Cells represent a key standard for rechargeable Li-ion batteries for use in portable electronics like phones, laptops, and cameras. Like UL, IEC standards address general, safety, and transportation specifications for Li-ion cells and batteries. A reach-in temperature chamber can accomplish test portions including short circuit testing at 55°C, mold stress relief testing at 70°C, thermal abuse testing up to 130°C at 5°C per minute, and temperature cycling from 75°C to 20°C to -20°C in 30-minute transitions.

Secondary Li-ion cells for the propulsion of electric road vehicles – Part 2: Reliability and abuse testing includes standard test procedures and conditions for basic characteristics of Li-ion cells for use in the propulsion of electric vehicles. A temperature chamber can accomplish a variety of test standards including a thermal test of 5°C per minute to 130°C, temperature cycling from 85°C to -40°C at 1°C per minute (or 65°C to -20°C with electrical operation), and capacity discharge tests at -20°C, 0°C, 25°C, and 45°C.

Electric and Hybrid Electric Vehicle Rechargeable Energy Storage System (RESS) Safety and Abuse Testing describes a body of tests that may be used for abuse testing of vehicle rechargeable batteries to determine the response to conditions or events which are above their normal operating range. A temperature chamber can be used for thermal stability testing by increasing temperature in 5°C increments, while a thermal shock chamber would be effective for temperature cycling from 70°C to -40°C in 15-minute transitions.

While Li-ion battery use becomes universal across the vehicle and consumer electronic industries, each manufacturer develops its own proprietary Li-ion chemistries to enhance reliability, longevity, and cost-efficiency. Combining the unique chemical compositions with specific abuse test standards creates a challenge for test chamber manufacturers to provide effective testing equipment that is safe for both the user and facility.

The European Council for Automotive R&D (EUCAR) has defined hazard levels to assess and predict a specific level of danger associated with handling and testing batteries according to predictable events. As batteries are exposed to various test conditions outside their normal operating range, a hazard level is assigned to describe the potential event and effect.

As the hazard level increases, environmental test chambers must be equipped with specific safety features to protect both facility and personnel. The most common features include temperature limited sheath heaters, intrinsically safe barriers, gas monitoring, pressure relief vents, fresh air blowers, fire suppression systems, and more. For example, a temperature limited sheath heater is designed to limit the surface temperature of the heater below the auto-ignition point of potential flammable gas released during a battery event. In some extreme test-to-failure scenarios, a unique protective enclosure may be necessary to isolate an explosion or catastrophic event.